Just a few years ago there was a stereotype of woman being alone for the rest of her life if she already has a child. It automatically meant that woman would not be able to find a husband. But even at that time there was a hope for such lonely woman to be able to get married, that’s why marriage agencies started paying attention to that situation and adapted to it. Such situation caused making some new rules and tips on how to date a single mom.

withchild.us provides men and women from all over the world the easiest registration process and useful benefits whose task is to help lonely western man to find a love.

But how does he have to behave while dating a single girl who already has a child?

Don’t rush. Who knows what is the past of single woman with a child? Maybe she was divorced and left by a man she had really loved and can still feel the pain about what happened in her life. So man doesn’t have to rush the relationship, his task is to make her feel comfortable and show that he is not going to do something bad to her.

Show your understanding. Being a lonely woman with a child or even more children doesn’t have to mean she has done something bad or she is a wrong person never being able to have a family again. On the other side, such woman already has rich experience and will never do the same thing to her new partner. This person can still love and be loved, having stronger family values which is important for solid relationships.

Another important thing in any dating including dating a single mom is to be honest and to be yourself. At least, if you want to build good relationships based on honesty and sincerity. Don’t try to fake your personality because it’s something that is unique and can’t be repeated by another person. Don’t pretend to be another person; single woman with a child will love you for who you really are. And she will appreciate that as well as her child.

Behave nice with her children. Sometimes it’s all about building friendly relationships with a baby of single woman. Her child should start trusting you and not look at you as if you have come to steal his mom. Single woman will be happy if her man will treat her child as if it’s his own child and he has known him since he was born. Dating with such single woman is difficult maybe because in some case you are going to become a member of family and your task is to not destroy it.

Relationships without wasting a time. Single woman with children don’t have time for playing games. They are already able to start serious relationships and build their future with husband. It’s important to show her that a man will be taking care of her and her child and be in charge of family. Feeling the protection and polite represents your whole personality which will be definitely appreciated by your future wife.

No worries. Don’t worry if woman doesn’t start talking about her children on your first date. She needs some time to see if you are the one she will be able to trust but if you both stay in touch and continue to communicate day by day there are more chances she will open her heart and soul. Getting married with such woman requires solid decision that should be taken by both sides during some time. Don’t forget that your future wife needs to have a short period of time to explain her child new life changes in appropriate way according to the age. Don’t worry if child won’t accept you on your first meeting. As it was said there should not be any worries but just the sincerity and opened heart.

Dating a single mom is definitely a difficult and specific process. But it’s still important to not forget about the humanity and understanding of the whole situation which will make future partner feel more comfortable and confident.

Find Eastern European hookups on AdultFriendFinder and get laid

Why find Russian hookup provider and get laid in Moscow 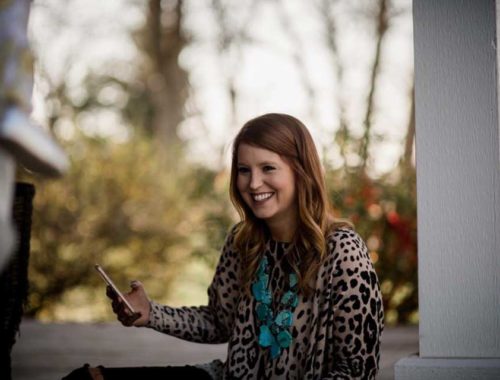 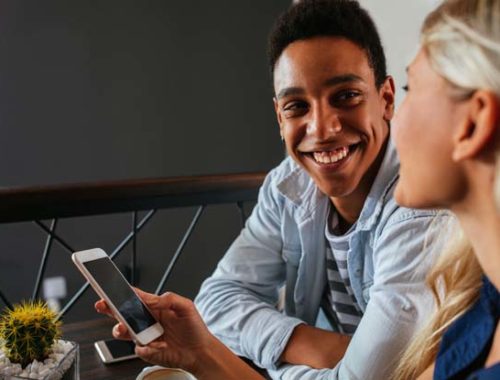 How to Have a Successful Nuru Massage Business 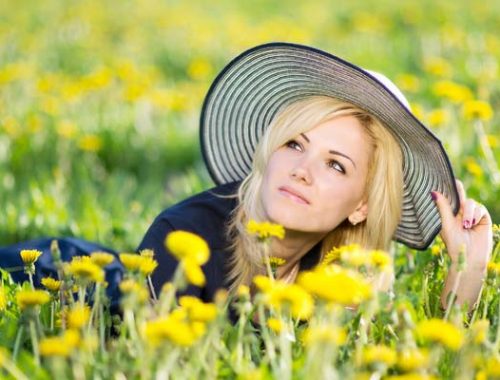