Those who have jumped in the pool of Russian women dating have much to consider. The women are different from what you’re used to. They are from a different country, follow entirely different traditions and are used to their local dating culture. The best way to start bridging the gap is initiating communication. That first letter is a deciding factor. It helps a Russian woman decide if she wants to get to know you better. In other words, that first letter is your first impression. To get the girl every time, you must know how to write an impressive letter. A simple “Hello” or “How are you?” may work for some but not Russian beauties. Here’s some advice for writing the perfect first letter.

Before you start typing, remember to maintain a positive tone so you come across as a guy who likes both himself and his life. Russian women see foreign men as something special. They think confidence, success, and the possibility of a life they have only dreamed of. Coming off as confident is simple. Avoid sentences like, “I’m tired of the single life” or any mention of loneliness. Also, never come off as desperate. No woman, Russian or not, wants the attention of a desperate man. Instead, be upbeat. Aim to spark some positivity in her, perhaps make her smile and encourage her to reply right away.

The greeting you choose will either grab her attention or encourage the woman to ignore your message. Most go with a simple hello or how are you and that is an okay start but what most forget is a personal touch. Believe it or not, just adding her name at the end of the initial greeting will make her take a second look. Let’s say the woman’s name is Elena. When writing to her you want to start with, “Hello, how are you, Elena?” Something as simple as adding her name makes it more personal and lets her know the letter was written just for her.

After your greeting, you want to briefly introduce yourself. To do that correctly, start with your name followed by a few interesting things about yourself and your life. Topics that always go over well include your job, ambition, something that shows you’re a nice guy and, of course, that you are looking to settle down with the right woman (if that is the truth). The goal here is to give her a peek into your lifestyle. Use the power of intrigue.

Next, mention what you like about her. Pull information directly from her profile and mention it in your letter. This can be an interest, hobby or simply something she wrote that you found intriguing. Doing this shows that physical attraction wasn’t the only reason for contacting her. Russian women are seeking relationships with depth. They wish to settle down sooner than later so the way to appeal to them is showing genuine interest. Just make sure that whatever you choose to mention is correct. These are details you want to get right. Also, keep in mind that this is the time to throw in some romance. Don’t be too forward but make it clear that you’re seeking more than a friendship. Just focus on the mental and emotional aspects instead of the physical.

As you close your initial letter, end it with an invite to talk later. Men make the first moves in Russian women dating so you should encourage her to get back to you. Include something like, “I would really like to get to know you better and hope you feel the same. Can we chat later? You choose the time and I’ll be there.” This closing is awesome because it is a friendly invite that is also a touch romantic. You can’t lose with this one.

Honey, sweetie, baby and anything similar is a no. They are all inappropriate.

This is wildly inappropriate in your first message as well as many messages after. You want to come off as a gentleman, not an online creep.

Yes, this rule applies to Russian women dating as well. They do not want to hear about your past relationships, how they ended or how they affected you. Russians live in the moment and do not concern themselves with past events.

The Lowdown on Marriage and Relationships with Women from Russia 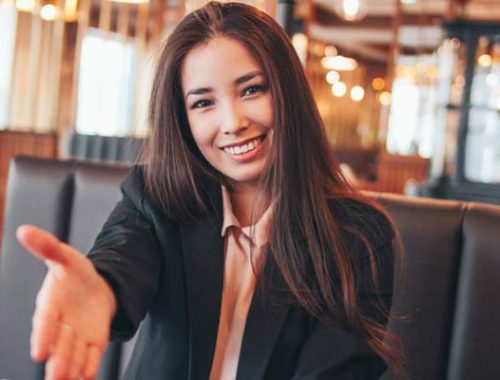 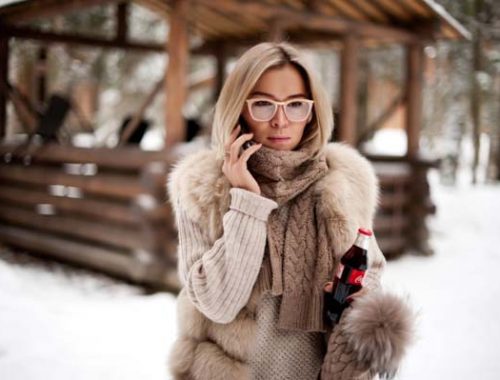